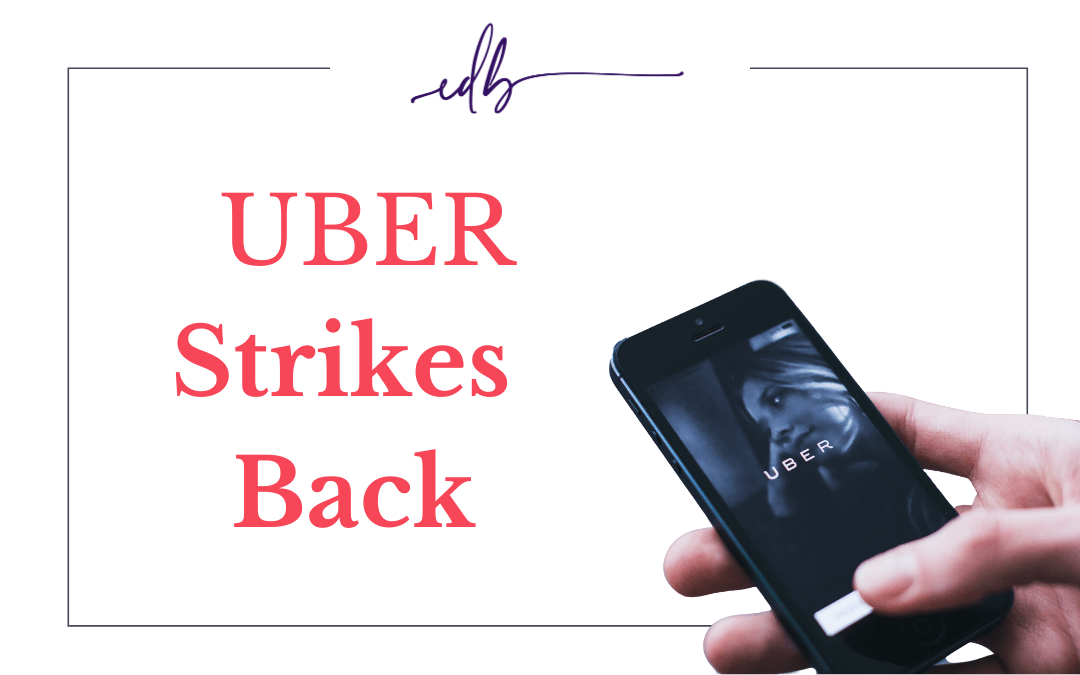 You have heard me talk a lot about AB5 from how it screws over content creators to the fact that freelancers have gotten laid off in droves. The so-called ‘UBER’ law has resulted in UBER responding in a multitude of ways.  So if you are wondering how AB5 affects UBER, if UBER is complying with AB5 or even if UBER prices will go up because of AB5 you are in the right place.

AB5 in a Nutshell

So What Is UBER Doing?

Since the passing of AB5 in September (it went into effect January 1, 2020), UBER has had several arguments and responses to the law. First, UBER argued that AB5 didn’t apply to them. The argument was that because UBER doesn’t identify itself as a ridesharing company, they argue that they are a software company, so, therefore, drivers are ‘outside of the usual course of the hiring entity’s business.’

Next, UBER, LYFT, and DOORDASH decided to attempt to exempt themselves from AB5 by investing in a 90 Million dollar ballot initiative to have the voters decide if there should be exemptions for this type of Gig worker.  If you aren’t familiar with California’s ballot initiative system, in a nutshell, anyone with enough votes can get an initiative on the ballot and it will then become law if passed. If that goes to the voters in November we will see what happens.  But, in an abundance of caution UBER and POSTMATES filed a lawsuit against the State of California and the State Attorney General arguing AB5 is unconstitutional based on a number of factors.

But What About The Changes UBER is Making In California???

I am assuming that UBER is hedging its bets on if they will actually win the lawsuits or end up on the ballot because they have changed their business model to give the drivers more autonomy. The changes that are rolling out in California are that  Drivers can set their own prices. So rather than relying on the UBER algorithm Drivers can lower their pricing or raise it up to five times the ‘suggested’ or algorithm rate.

In addition, drivers can now see the destination of the trip before accepting and are given the ability to reject trips without penalty, which is a factor considered with regard to contractors and agencies. While UBER is attempting to make sure that the drivers don’t have to be converted to employees they have created another problem, it’s a problem for consumers as pricing will be going up.

The attempt to comply with California’s AB5 has caused an additional issue for UBER. Drivers across the country are arguing that if Drivers in California are allowed to set their own rates then all Drivers should be allowed to set their own rates. The ability to set your own rate is a factor in all independent contractor tests, and the Driver’s have a good argument that California drivers shouldn’t be treated differently from Drive3rs across the US.

If you want to hear more about UBER striking back against AB5 I discuss it in Episode 18 of the Get Legit Law & Sh!t podcast.